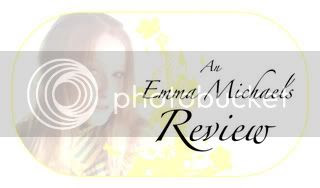 Dark forces are at work at the House of Night and fledgling vampyre Zoey Redbird’s adventures at the school take a mysterious turn. Those who appear to be friends are turning out to be enemies. And oddly enough, sworn enemies are also turning into friends. So begins the gripping third installment of this “highly addictive series” (Romantic Times), in which Zoey’s mettle will be tested like never before. Her best friend, Stevie Rae, is undead and struggling to maintain a grip on her humanity. Zoey doesn’t have a clue how to help her, but she does know that anything she and Stevie Rae discover must be kept secret from everyone else at the House of Night, where trust has become a rare commodity. Speaking of rare: Zoey finds herself in the very unexpected and rare position of having three boyfriends. Mix a little bloodlust into the equation and the situation has the potential to spell social disaster. Just when it seems things couldn’t get any tougher, vampyres start turning up dead. Really dead. It looks like the People of Faith, and Zoey’s horrid step-father in particular, are tired of living side-by-side with vampyres. But, as Zoey and her friends so often find out, how things appear rarely reflects the truth…

I feel that I have to put a lower rating for this novel only because of content. (Warning about to list adult content information) It not only has more cussing in it than the previous novels but the sexuality has advanced as well. I don't want to give away any of the plot so won't say too much more than that but if you are a parent looking for your teen you might want to consider mature 15 year olds and up. If you are someone who doesn't mind more adult content and is more interested in if it is a worthwhile story I have to say that it still remains my guilty pleasure. This book not as much as the first two but still a great deal. I have already started on Untamed and am looking forward to seeing what will happen next!!! I would say that without the adult content this series so far would be all 4 and five stars but on the same note, without the adult content (not too graphic or descriptive) the plot would not have the same effect or realism. So while normally I believe that such content takes away from a story this series seems to be an exception. I enjoy the story and am off to read Untamed! 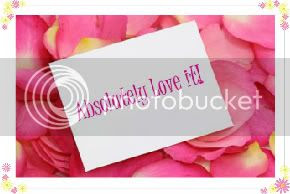 As with the first and second book in the series this is a book where I am a bit torn about who I should suggest it to. On the one hand I really enjoyed it and it was written in a style that brought me back to when I was a teenager but on the other hand there was cussing, sexual references and more that isn’t appropriate for all teens and some adult prefer to stay away from. So I would have to say that I would suggest it to anyone who wants to read it but knows what they are getting into and understands that there is some inappropriate content.